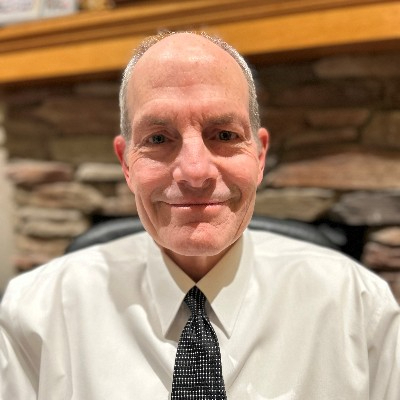 Dr. Crust received his Doctor of Optometry degree from the Southern California College of Optometry, Fullerton, California in 1990. He is a member of the Manitoba Association of Optometrists.

Dr. Crust’s passion is Optometry.  His calling in life is to help people see. He was born in Los Angeles, California and grew up in both Winnipeg & Los Angeles.  He graduated with his Bachelor’s degree in Psychobiology from UCLA (University of California, Los Angeles) in 1986.

Dr. Crust has been practicing Optometry for over 32 years and lives with his family in Winnipeg.